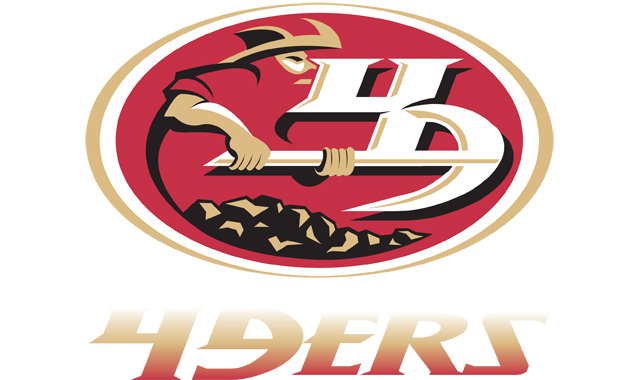 Check out this new 49ers logo.

As I was doing some of my daily NFL uniform researching, I came across a forum I frequent that discussed this site called Project Phantom. The owner of the site is a tremendous graphic designer and decided to give every NFL team logo a face lift.

I gravitated immediately to the NFC West section to check out the 49ers one and I was simply amazed. The 49ers’ one compared to other logos wasn’t as flashy, but the detail and the concept was executed so well. I was impressed.

Of course in the NFL, very busy logos won’t translate well in terms of visual aesthetics on uniforms and on TV. But looking through all the logos that was created, it would be very cool if each team could adopt these as their alternate logos.

Check out all the logos right here. Which one is your favorite?