I don’t mind the skyline, but it looks so boring. The font is uninspiring, the colors are still drab and I don’t think adding more blue to an identity is great. A gray set might have worked.

This just shows that the creativity (or Cuban’s taste) are very poor. The lime green alt looks even worse. What was Cuban thinking? These are just bad. 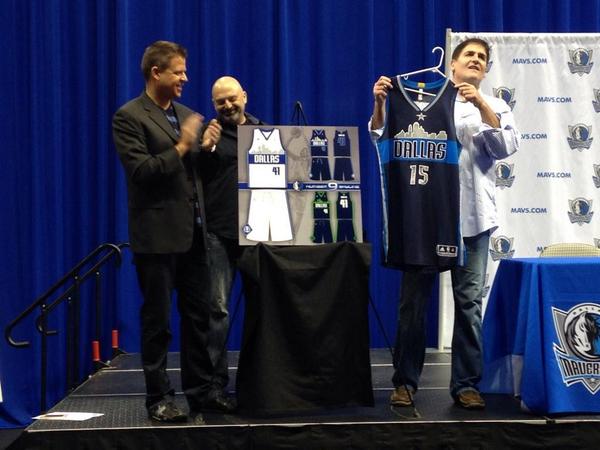