Then who else have you seen do what Curry does? 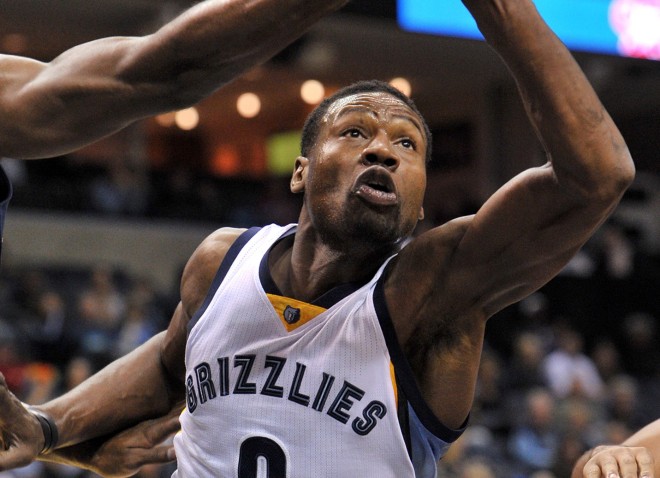 On Monday, Stephen Curry was crowned the 2015 NBA MVP. Even though the Warriors star received 100 out of 130 first-place votes, Grizzlies forward Tony Allen thinks Curry may not be doing anything extraordinary on the court.

“He can shoot the ball pretty good and he got a nice handle. But it ain’t nothing I ain’t never seen before.”

“I don’t get a vote, but I acknowledge his MVP status. It’s well deserved, I wasn’t surprised.”

Curry led the Warriors to a league-best 67-15 record in the regular season. The team currently leads the Memphis Grizzlies, 1-0, in the Western Conference Semifinals.

(Thanks to FOX Sports for bringing this to our attention.)