I was out for most of the day so I have not given myself enough time to go over all that’s happened. Chris Creamer in the tweet above covers everything you need to know.

But here are some quick thoughts.

For the most part, these are fine. Sure the two-tone collars for some and the change of certain fonts are decent, but it isn’t something too big. For what it is, Adidas didn’t make a big splash and didn’t force three stripes anywhere. So because nothing big was implemented or forced by Adidas, I call it a success. 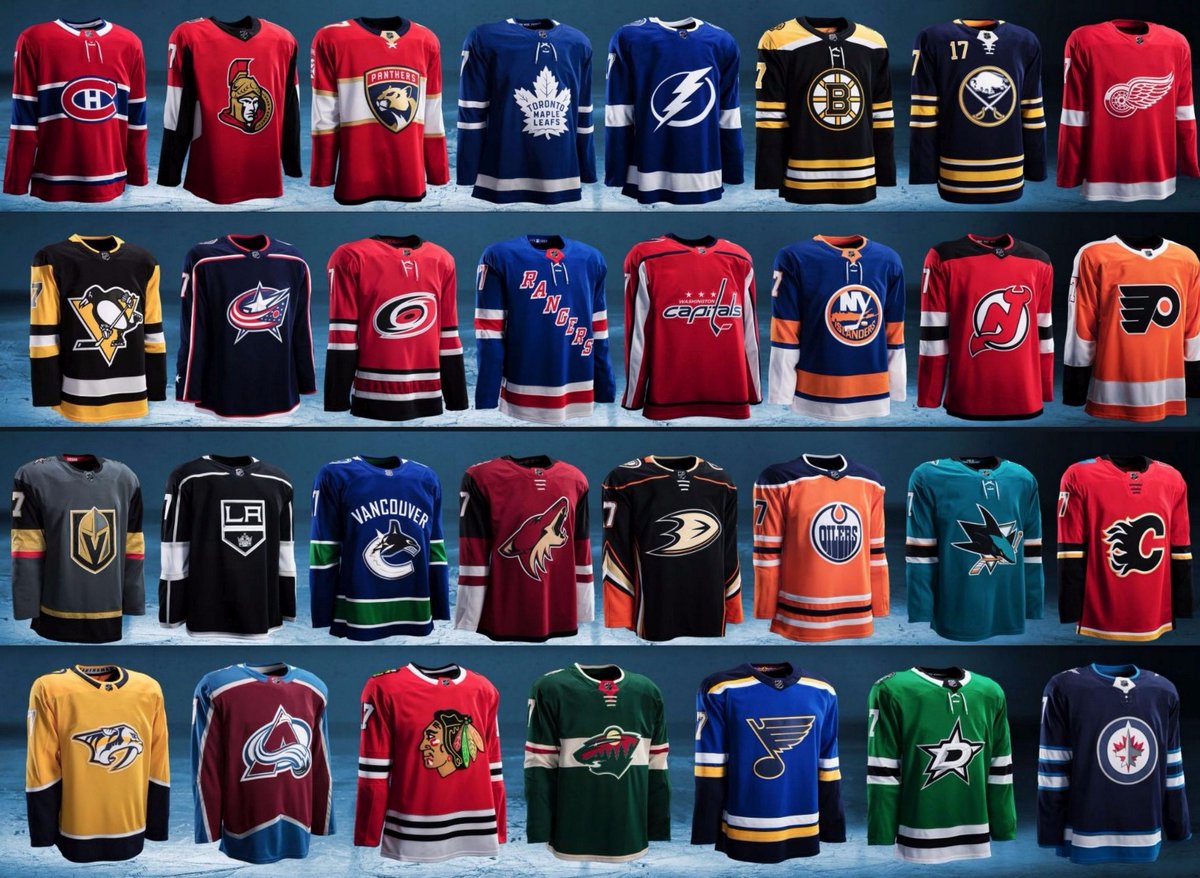