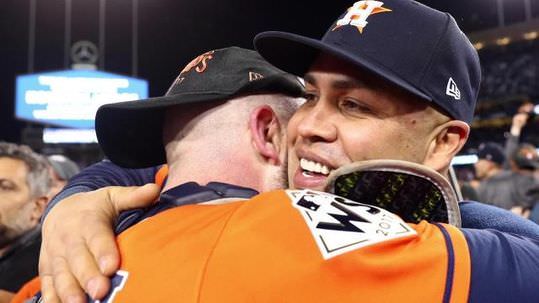 After the Yuli Gurriel drama, I was compelled to change my pick to the Dodgers. But I had chosen the Astros for three reasons.

So based on that, I was sticking with the Astros. And even though Game 7 didn’t have a fantastic finish, this series as a whole was amazing. We had home runs and comebacks and epic finishes. It was exactly what we needed to see. It was the perfect series.

We witnessed an all-time great series and I am just relieved that I was able to be alive when  it all happened.