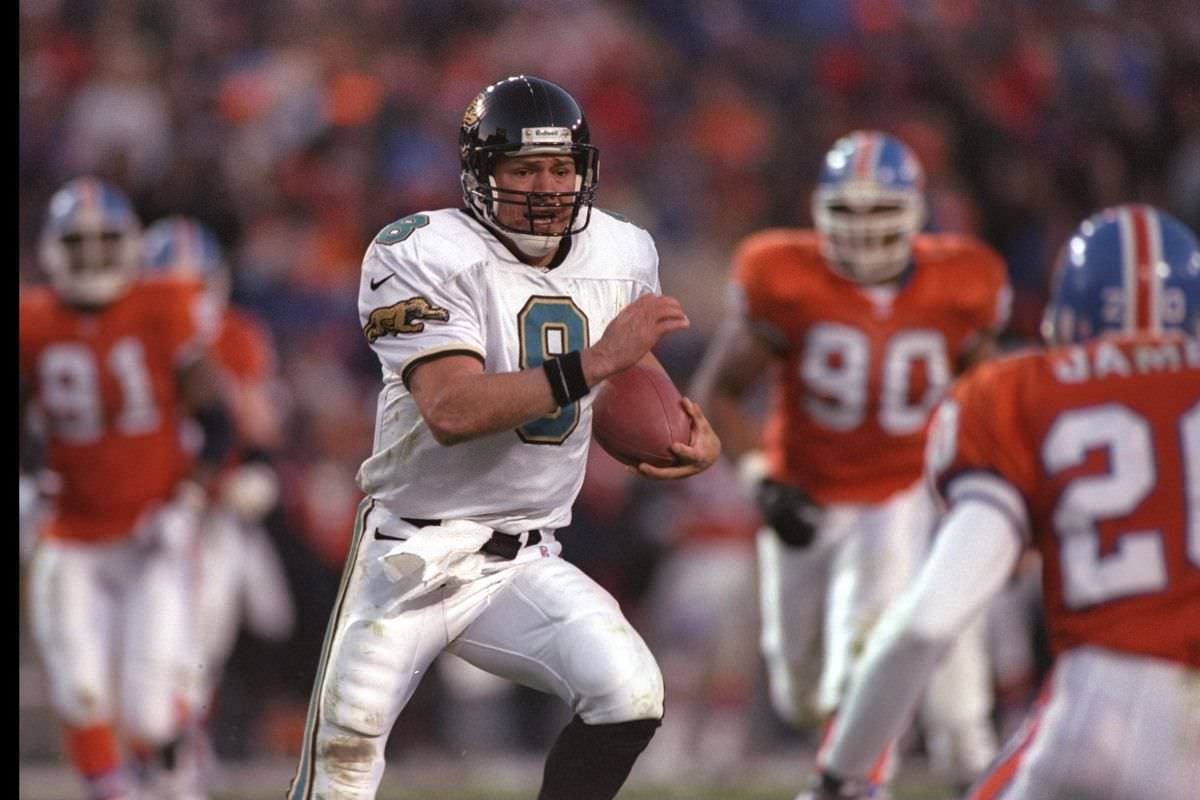 One big reason why I fell in love with the early Jaguars team was Mark Brunell. A lefty quarterback who wore #8 and was a good scrambler. He reminded me of my favorite player of all time: Steve Young.

So it was since those early years I started following the Jaguars. I can name the greats from the past (Jimmy Smith) to some of the players from the ugly years (Matt Jones) to some great legends (Maurice Jones-Drew). It was a team that never got enough respect and now that they are here, they still don’t have it.

Their quarterback has been criticized and their receivers are inexperienced. The defense is tremendous but that’s all anyone is talking about — if they want to talk. Their uniforms are atrocious and I don’t even know if people can locate Duval County on a map.

But that’s OK. What this team and their city deserve is a winner. They got that team right now. But can they win even more and go all the way to the Super Bowl? They’ll have to slay Goliath. But I do believe that the Jags are David and they have what it takes to win.

This team will always be that small team from a small city. I like the Cinderella story. I like that we can have a new champion. I like that the Jags are relevant again.

So go Jags! Get to the Super Bowl! It’s what I have been waiting for since I was a kid. 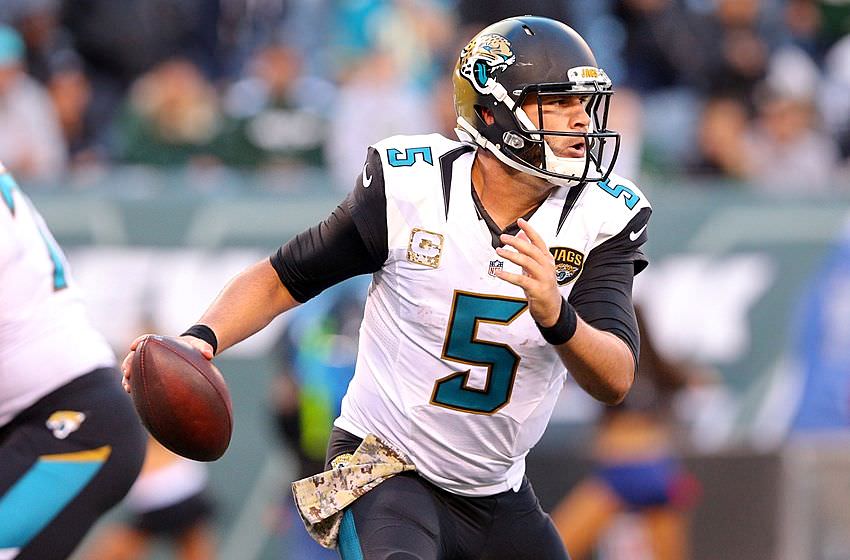