Is this necessary? Absolutely not. But I suppose when the series has started to get stale and they are looking for something to make it more fun for the fans, we have this. I like that it is made of the bridge steel.

But overall, it’s just for bragging rights and won’t mean anything. There is no rivalry so they’re creating something out of nothing. But hey, whatever to get the fans somewhat excited, go for it. The trophy kind of looks cool, but it’s still a pretty tame design.

I just hope it doesn’t become more than what it is: just a trophy for bragging rights. If it escalates to more than that, then it just really devalues this series. 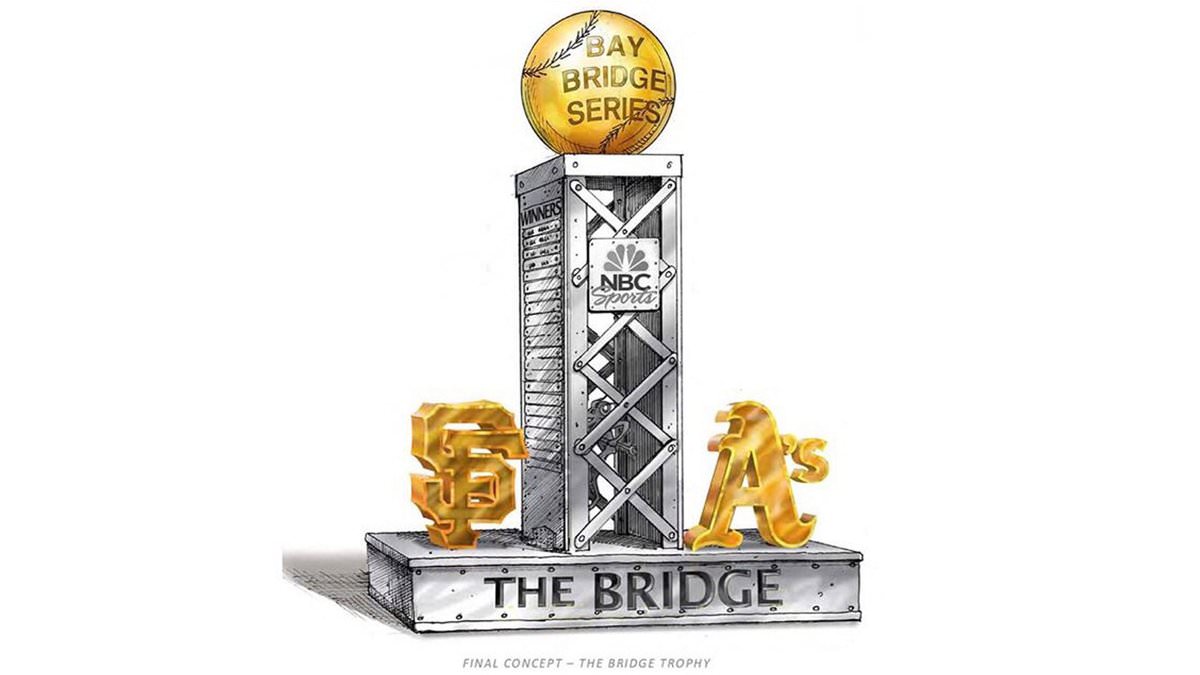