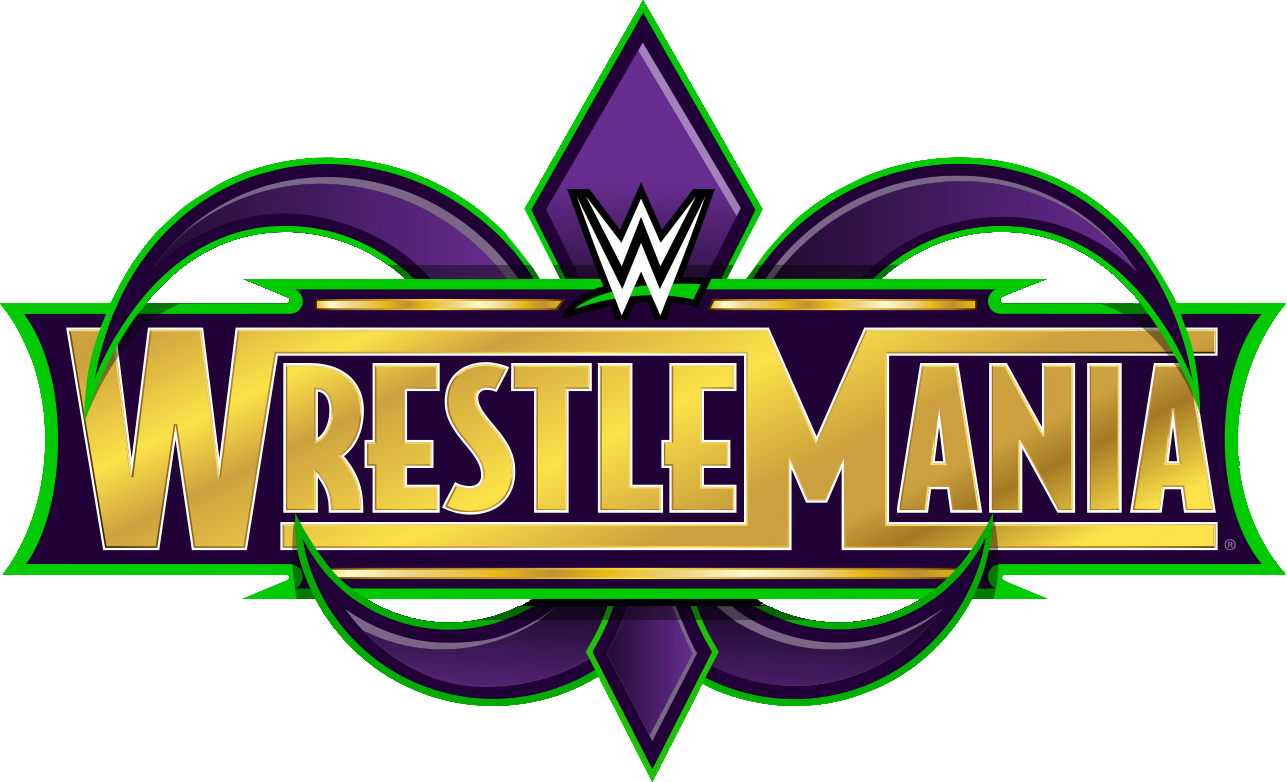 Everyone expects Cedric Alexander to win this. Even when the tournament began, he was the one they all were clamoring for. Which is why Mustafa Ali is going to win. Alexander doesn’t need the win now and Ali could give this division a good push with a surprise champion.

To start off the show, you need a big first match and this is the one you go with. All three workers are tremendous and they have great chemistry leading up to the feud. Any of these men could walk out champion and it would produce a great storyline going forward. But I see that Finn Balor and Seth Rollins have a potential feud on their hands and they will see that happen as The Miz wins clean to keep his streak alive for longest IC title reign.

This is finally the time where Nia Jax shines. Even though Mickie James likely will get involved, Jax will finally be able to show that she is worthy enough to be champion. In fact, this might come in a relatively short match. With the card so big and Jax’s size so imposing, this could be a near squash match to get her over. It might hurt Bliss’ credibility ever so slightly as she has been dominant for so long that she can put Jax over with a quick match.

It’s time for The Bludgeon Brothers to get their glory. They have been rolling them out dominating the competition and it will culminate in a great title win. The Usos will continue their feud with them afterward as we likely will see The New Day break up. This will help us ease into our seats a few matches in as the card gets much more fun.

This would be a great time for this match. Ronda Rousey gets to be in the middle of the card so the pressure still isn’t too high for her to perform. The rest of the wrestlers will help carry her throughout the match. She will get in a few big moves but in the end, she will get the win by pinning Stephanie. Kurt Angle and Triple H should probably do the bulk of the work in this match. It should be no longer than 15 minutes in total, but it will definitely help carry the storyline through.

A good match to follow as we get one of the biggest pops of the night for Rusev. He is so over and it would be great to see him win the title. But because he is so over, it might be better if someone else wins it and this might be the time that Jinder Mahal get the title.  This should have been his transition last year with the U.S. title first before the WWE title. Hopefully this will help legitimize him as a main card player.

Elias will do a performance and it probably will be interrupted by The Rock who mocks him for copying The Rock Concert. It will be a quick fun segment that gets every excited to see The Rock.

Another thing that can happen instead is that there is usually a music act. This might be the time where Kid Rock performs the theme song of the show. Maybe he will get into the stands and interact with John Cena. Then somehow it leads to Kid Rock performing “American Bad Ass” and Biker Undertaker comes out and we have the John Cena vs Undertaker match. This will be a match where Undertaker wins and officially retires.

Match of the night? Likely. They will have a great 25-minute fight with false finishes, great counters and all that we expect these two big stars to have. This is where I see the Carmella storyline unfolding. After a brutal match, much like WM31, she cashes in and pins Charlotte. This is a big shocker and everyone is furious. The streak is over. Charlotte is dethroned and Carmella is going to get so much heat. Perfect.

They will boo Roman Reigns all night even though he will likely win with Brock Lesnar expected to leave for the UFC again. I doubt they will turn Reigns heel here but Lesnar can hopefully sell this match in what could be a match that goes 15 minutes with numerous false finishes. Reigns needs this win for now but he might not hold it on for long.

Biggest pop of the night no question. Daniel Bryan will get all the moves he is known for in this match. But ultimately it will be Sami Zayn pinning Shane McMahon after McMahon makes some kind of hot-headed mistake — likely from a distraction from Kevin Owens. Either way, we achieve two things. Zayn and Owens remain and Daniel Bryan is back. McMahon and Bryan will revisit their feud in the later months.

It’s going to happen. Braun Strowman will win and have no partner. He enters the ring with some jobber or some small wrestler. He proceeds to power slam his own partner and by himself, wins the match. A quick squash match type kind of where The Bar hold their own but ultimately are felled by Strowman. A good break after the previous match.

Perfect match to end the night. This will be one of the most exciting matches in WrestleMania history. I don’t think WWE will actually put this last as it might actually be something they fit in with Undertaker. Regardless, we are going to be in for a treat. Shinsuke Nakamura wins this but both men will shake hands at the end to finish off the show.

I hope it is a good show! I may not have the order right but who cares? It’s going to be fun!