There was a shocked reaction to the stadium. A’s fans cheered. Angels fans were quiet. But I don’t think that anybody realized the greatness we just witnessed.

What a throw! What a catch! Amazing!

I am still in shock. 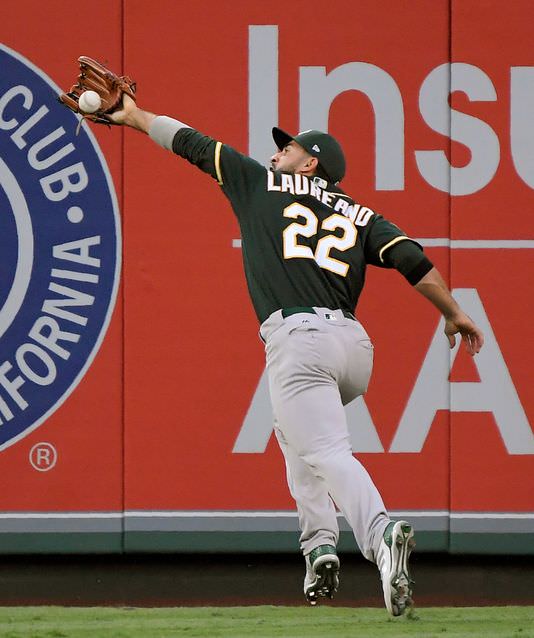