What a crazy season this has been. Ray Rice. Ray McDonald. Adrian Peterson. Greg Hardy. Just saying those names and immediately think about their recent issues off the field. Domestic violence, child abuse, bullying and there are a ton of other players out there with DUIs, drug use and many other crimes.

I am not sure what is going on. I don’t remember this many news hits of NFL players causing trouble when I was a kid. Maybe there were but it wasn’t as public. Or maybe it’s because we live in an age where these common mishaps are just more accessible and easier to expose.

But why are these athletes screwing up? Was it something from their upbringing? Is it the fame and fortune? What is making them act the way they do?

END_OF_DOCUMENT_TOKEN_TO_BE_REPLACED 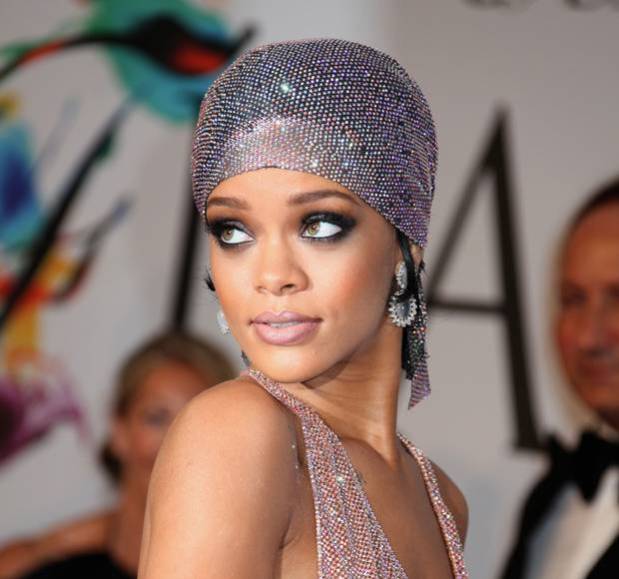 What a messy situation. CBS pulled Rihanna last week as the league was going through the Ray Rice controversy. She didn’t like it and now CBS won’t use her at all. 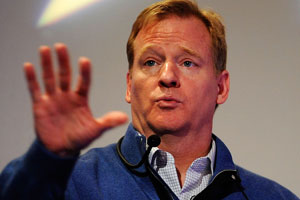 I’ve tried to give Roger Goodell the benefit of the doubt but it’s hard with all this new information coming in. But I do believe that the truth will be uncovered one way or another. Whether it’s through this investigation or not, we will know what really happened. I don’t want to see the NFL turn into a wild circus but it looks like it’s already reached there. I just want to see it get better soon.

Somebody knew about the tape. The NFL received it. But here are two things to wonder. The package was sent to an NFL executive. The voice confirming that the package arrived may have been an intern, a secretary, or something who after saw the video never gave the video to the proper persons.

That has to be the only thing the NFL has as a defense. But realistically, would you believe that story?

There are so many points to this story it’s hard to pinpoint what is real and what is very possibly fabricated. All I know now is that somebody has lied. Maybe multiple people. There’s a cover up somewhere. Trust is broken. I don’t know what to feel about the shield. I know it’s harder for me to believe anything from anybody from any side until this is resolved.

A lot is on the line for the 49ers and it rides on the outcome of the Ray McDonald investigation.

Throughout the entire Ray Rice domestic violence news that has overtaken us this past 24 hours, we are reminded that the 49ers are dealing with a similar situation. “Ray McDonald is not Ray Rice,” 49ers CEO Jed York told KNBR this morning. He is right. But it’s tough to try to sift through all the discussion with domestic violence right in the forefront and not find similarities.

Ray McDonald is not Ray Rice. That is true. His situation is not similar to that of Rice’s. But with Rice ordeal still in our minds, the 49ers are very aware of the potential consequences if McDonald’s alleged domestic violence attack is true.

But of course, the 49ers are not the type of organization to be the judge, jury and executioner on their own. They wait when they’re demanded to be swift. The same way they waited and allowed Aldon Smith to play one game before hearing the outcry of the public. Then did Smith receive some sort of punishment in the form of rehab. It was only then after did the NFL suspend Smith for nine games.

They knew that Smith was out of control, yet they balked at making a move.

END_OF_DOCUMENT_TOKEN_TO_BE_REPLACED

The #Ravens have terminated RB Ray Rice's contract this afternoon.

The NFL claims that they have never seen the full video of Ray Rice hitting his fiance Janay (now wife) before today. Do you believe that?

Now with this video out there, there was a major reaction around the NFL from people who believe Ray Rice deserves a harsher punishment.

I just saw the Ray Rice video smdh… As a man, I have no respect for him any longer. NONE. I don't see how any man could.

Ray Rice, at a loss for words. If anybody believes that's the FIRST time he's hit a woman, I got an ocean in AZ I'd like to sell you #Coward