The Pro Football Hall of Fame is taking petty to new levels after declaring they will not be announcing Terrell Owens' name during the ceremony.
➡️ https://t.co/I7zP6hAt63 pic.twitter.com/Kmc7bpCiEx

Now I agree with many people that Terrell Owens should attend his own Hall of Fame induction ceremony. It is a great honor to be recognized and it would great to hear him speak about his great career.

But of course, this opportunity should have happened two years ago. Owens is one of the greatest wide receivers in NFL history and should have been a first-ballot induction. But he wasn’t. It was due to his reputation off the field that soured the voters which led to the wait.

Owens understandably was not happy about being snubbed because of this. Even though his attitude during his playing days was not great, his skills and stats as a player are worthy of entry in first year.

So we have come to this. Owens won’t attend his induction and will have his own celebration at his alma mater, the University of Tennessee at Chattanooga,. And what is the Hall of Fame’s response?

They will pretend that Owens doesn’t exist. 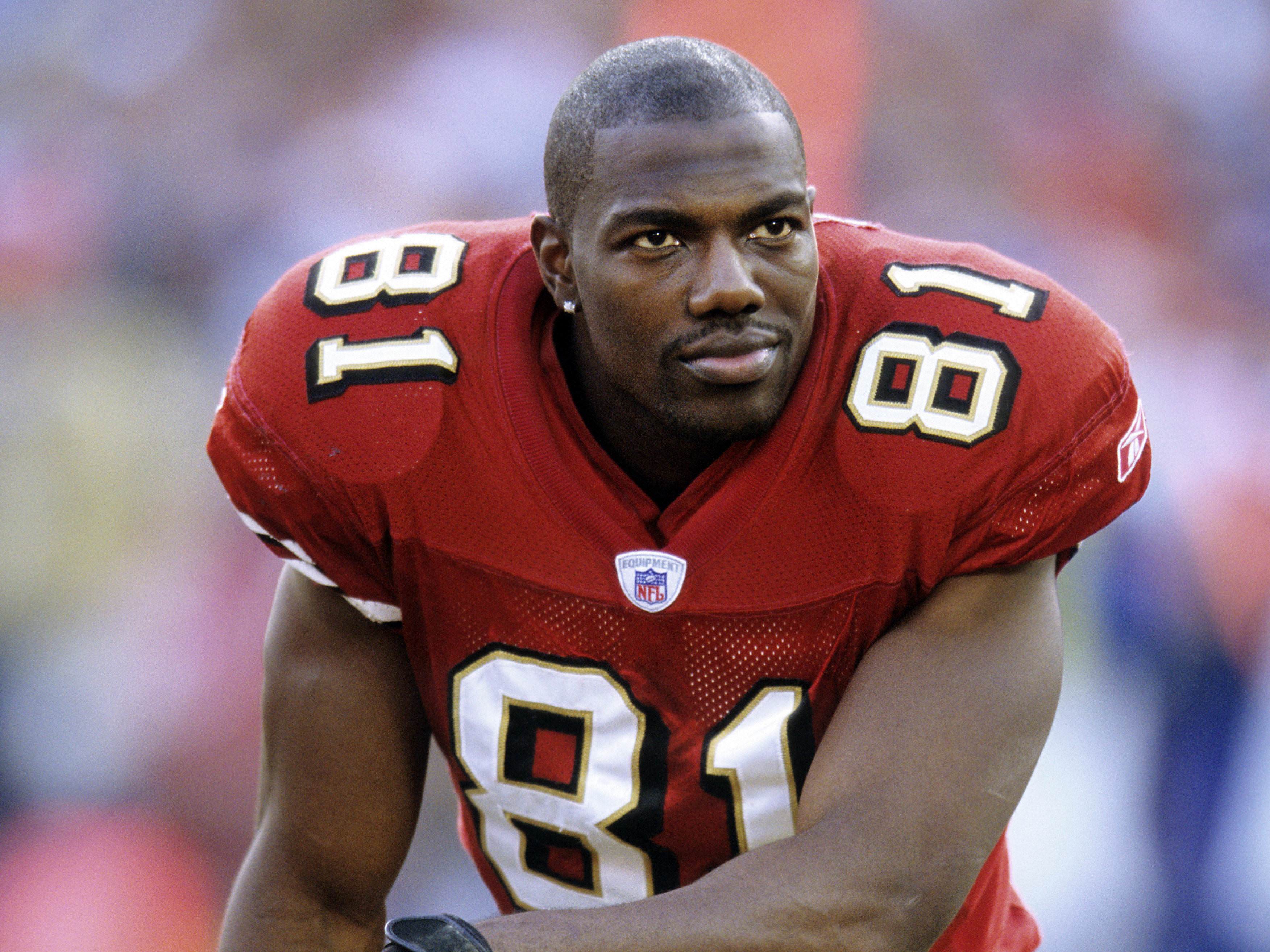 Not one mention of him throughout the entire weekend. Since Owens won’t show up, then the Hall of Fame won’t acknowledge him. This is likely their form of warning future inductees to not pull a stunt like this.

So with Owens, his pettiness is responded with pettiness. High road? Not going to happen for either party.

Pro Football Hall of Fame executive director Joe Horrigan made that announcement that during the jacket ceremony on Friday and the induction on Saturday, there will be no mention of Owens. No speech, no recognition.

They might as well rescind his Hall of Fame induction then.

In the end, this is an unfortunate drama that has unfolded into something that is so ridiculous. How will the Hall of Fame treat Owens going forward? Will they tell the bust sculptor to not give his best effort in creating Owens’ image? Perhaps even tell him to not even make one.

What about future references to the greatest wide receivers of all time. Will they gloss over Owens and just not include any of his accomplishments?

Perhaps Owens can reach out to the Hall of Fame and extend an olive branch of peace. Even if Owens still doesn’t want to attend the induction ceremony (which he has the right to do) they can at least be at peace with each other. Maybe he can give a pre-recorded speech.

The last thing we want to is to see the Hall of Fame start a beef with one of the greatest players in history. The Hall is supposed to celebrate the years of hard work Owens put in as a player. Instead, they have now made their identity about erasing Owens’ entire career based on him opting to not show up to give a speech.

This is not the identity the two sides wanted out of this. But if they are going to remain petty, this is their new legacy going forward. It’s a shame because in the end, everyone looks worse from it. And nothing is celebrated on a night of celebrations.