This is football reimagined. This is the XFL. Watch the official announcement — LIVE NOW! #XFL2020 https://t.co/KFX5oLmkHw

After giving myself a day to process all the information, I am ready to share my thoughts on the XFL’s comeback.

There are a still a lot of uncertainties about the league but it looks like Vince McMahon knows that the two years he is giving himself before the first season is a very good start. The last time the XFL was around, it folded after one season for many reasons and one of them was that they were not ready in so many aspects in running and operating a league with a big TV deal. A TV deal was not announced yet, but we can expect that if the XFL wants to succeed, it needs to be seen.

The biggest news about the league was the image McMahon wanted to portray with the players. Players must not have any criminal history (which includes DUIs) and they will not use this platform for any social or political agenda — which includes anthem kneeling. 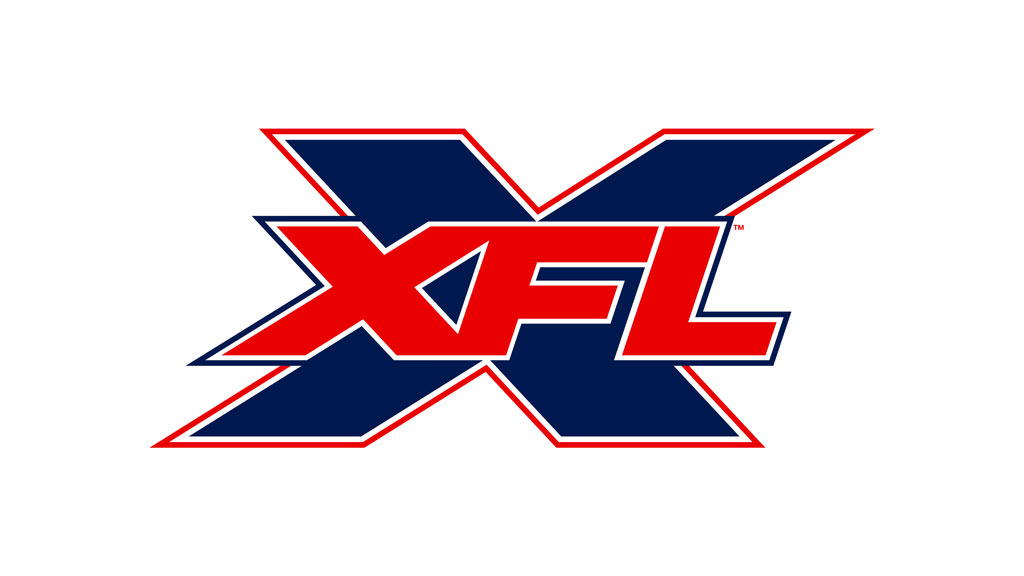 That is the XFL’s attempt to be different from the NFL. With the NFL employing people with criminal and DUI history, along with allowing players to use the platform for protests, it where the XFL is establishing their brand as a league that is all about football.

It’s a good start that reaches to a certain demographic of America. Do those people care enough to tune into a league that is catered to them? Do people who don’t mind about protests care? And how much forgiveness can a player have if he only had one DUI and that was from an incident years ago?

McMahon continued to push the narrative of “re-imagining” professional football. What that means is uncertain. He says he will listen to the fans for their input, but what about current rules of the NFL can be changed to make this new league different?

If the XFL wants to succeed, which is still a long shot, McMahon must do these things. And even if he does accomplish all of these goals, there is no guarantee that people would invest their time and effort into a new football league. It will never take over the NFL. But will it be a good alternative?

DON’T BE TOO DIFFERENT

What made the XFL unique the first time around were some different rules. One rule that was great on paper was the concept of doing away with a coin toss and instead having a mad scramble for the ball to determine opening possession. That idea ended up being disastrous as players would get hurt before the game even began.

If they want to be different again, they must adopt a way of determining possession without risking injury. If they don’t want a coin toss, make it an accuracy throw or something.

But that doesn’t’ necessarily need to be fixed. The NFL and the college game aren’t too different in terms of rules. So there is a familiarity to the game. The XFL needs to maintain that but allow a few changes. They can adopt the college rule and have one foot for a catch or they can redefine what a catch actually is since the NFL can’t seem to do that for the fans.

The league can go away with punters and require the team to go for it on fourth down every time. I am sure fans would want that and not see so many punts.

But other than that, don’t change the rules too much.

HAVE TEAMS IN NFL-LESS MAJOR CITIES

Think of a city without an NFL team. That is where the XFL needs to open up shop. They need to tap into a new market instead of trying to set up shop in an already established place.

McMahon did say he wants to set up shop in established cities but I believe that may not be the best strategy.

McMahon stated that there will be no crossover from the WWE and that must be upheld. If the league is going to be all about football, there cannot be any gimmicks to it. New camera angles are good. More sideline interviews in between plays like the last one was fine. But the league still must focus on appealing to football fans with football. (But you can keep the custom names.)

The league must have a good TV deal. They had a good one with NBC but they were not prepared to handle live, unscripted programming. Which big network would want this? I would believe that locking up with an established cable network like ESPN or maybe FS1 would be good but they have to go big. They need to be live and free. If they don’t get a TV deal to be on free TV, then their exposure is limited and the league will not succeed.

The presentation and concept of the league needs to be simple. Curious fans don’t want to be overwhelmed. They only need a few reasons to get excited: Something new, something competitive and something familiar. Give the new audience that and they will soon be able to learn and adopt the new product. I know they are introducing a possible fantasy aspect to it. Make that simple too. Don’t overdo what’s simple.

Tim Tebow. Colin Kaepernick. Johnny Manziel. If Terrell Owens still wants to play, why not? Well, those are some names with varying reasons as to why they may or may not want to come into the league. But familiar names will help big time — including coaches. Poaching players from other leagues like the CFL will also be huge as well. Possibly offer college athletes a chance to join the league without the rigorous combine and draft workouts. This will be a big deal when it comes to contracts and the possible exits out of them if an NFL team comes calling.

These are just a few ideas and I know there are plenty of more that will have to be ironed out. I don’t expect this league to rival the NFL and it shouldn’t even try to do that. But if they give themselves that room to learn, grow and expand in their first season, they can make it work. A spring to summer football league would be nice if they provide good competition without too much bells and whistles.

Let’s see what 2020 will bring us and how much of what was initially promised this week will change then.