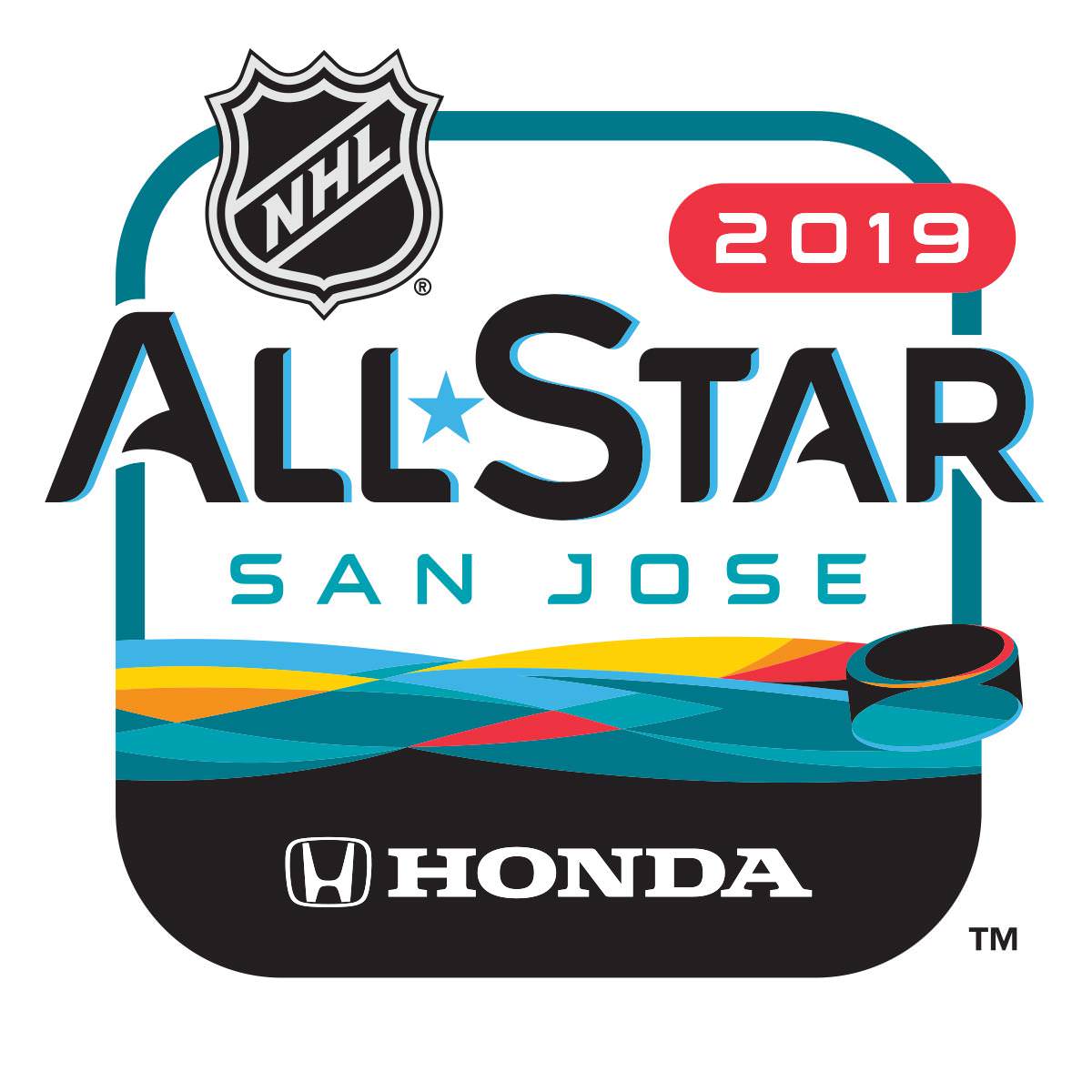 But could they have chosen some other aspect of San Jose for their logo?

But if we look at San Jose and Silicon Valley, what else is more prominent than this? It’s not surprise that they would go this route for the identity of San Jose. I would have hoped that they didn’t have to make the entire logo a complete copy of an app icon.

However if you are going to highlight San Jose, might as well use something people instantly recognize. It’s not a bad logo but it felt too easy to go this route. It’s not an idea that seems unique. But it’s probably the only idea that was considered.

Could there have been different design elements featured that has nothing to do with the tech boom? I’m not sure. What do you think?