I wanted five to get in but it was only four. That’s fine. These four are deserving and I will be very excited to see them get in. However, I have one major problem with the results. It’s not even that Mike Piazza did not get in and it wasn’t because several other players I believed deserved entry will not get in.

The voting results is what got to me.

How in the world did 9% of the voters not vote for Pedro Martinez? Think about it. He was such an obvious choice. A guaranteed lock to get in and 9% of the voters decided that he wasn’t worthy of the Hall? What kind of joke is this?

Randy Johnson should have gotten 100% too but at least his was more respectable. But still, Pedro Martinez in my opinion is the greatest pitcher of our generation and possibly the greatest of all time. He should have gotten more votes than Johnson, but he didn’t. I’m not sure if it’s because the voters are biased or just plain ignorant, but this is one of many glaring faults in the system put in place for the voters.

There are plenty other things that I am unhappy with but this is the only one that really bothers me. I hope these things don’t happen again but knowing what the recent trends have been, it’s not going to end anytime soon. 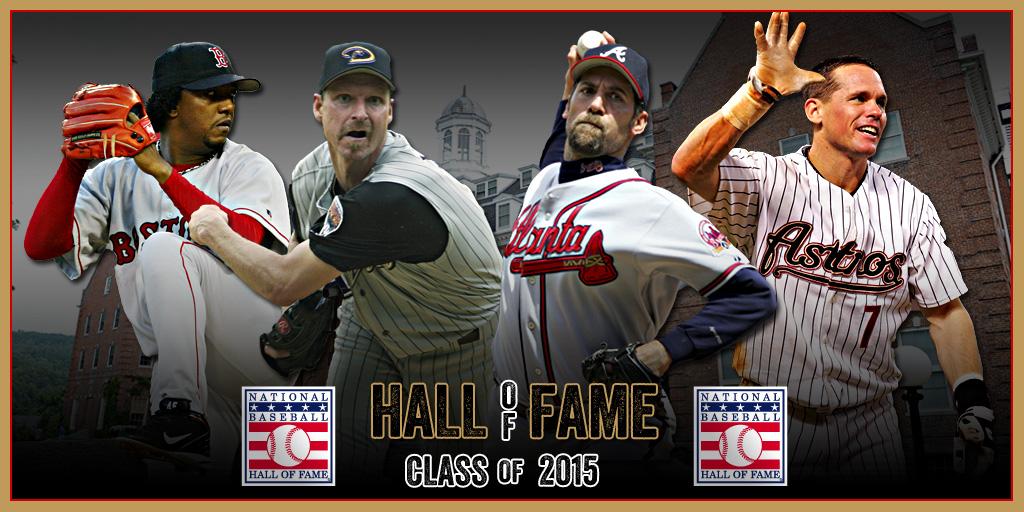